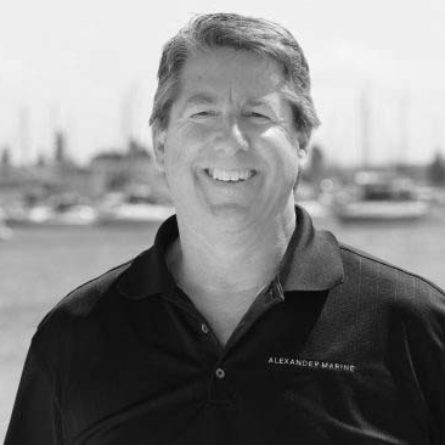 Growing up in Southern California, William (Bill) Luck has an extensive sales, boating, motor-sports, and recreational lifestyles background. As a youth, Bill learned to drive a boat and water ski on the Colorado River behind the now “iconic” mahogany Chris-Craft. In his teens, he divided his extravehicular’s between water-skiing on Lake Havasu and dirt bike riding/racing in the Mojave and Imperial deserts. He parlayed his love of motorcycling into a 10-year outside sales position with Malcolm Smith Products, covering much of the southwest.

In 1990, Bill launched his own successful global motocross clothing, apparel, and performance product line that he would later sell in 2008. In the interim, he continued playing on boats and watercraft whenever possible as a refreshing counter to the hot and dusty MX tracks, Baja courses, and desert trails. In 2013, Bill pursued his other passion, going to work on San Diego’s Harbor Island, selling brokerage, new, and trade-in boats, 33’ and up. Bill is a 30-year coastal north county San Diego resident along with his wife and their two sons.

As a family, they still enjoy water skiing (wake-boarding), snow skiing (snowboarding), trail riding, fishing, road cycling, golfing, camping, and anything else that gets them outdoors. 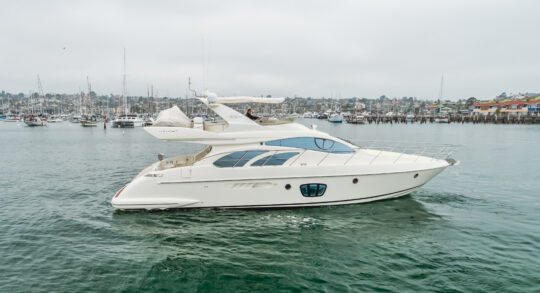 JUST reduced, still fully loaded, and continuing to be used and maintained!! She's owned by an LLC with only 560 hours on the factory upgrade 710hp CAT C- …